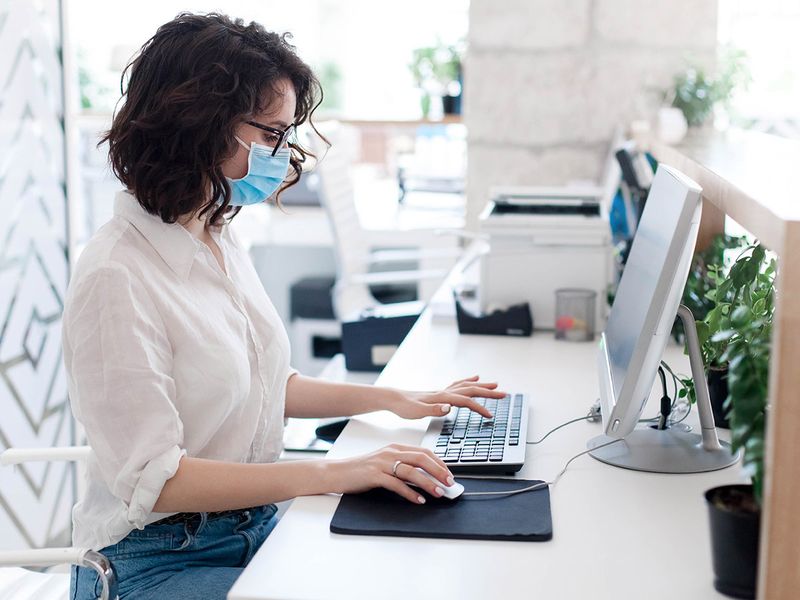 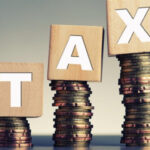 Since January 1, 2018, the Dubai VAT of five percent has been introduced, which also has to be paid by tourists. Here you get useful information on what you need to know and which other taxes still have to be paid on site. 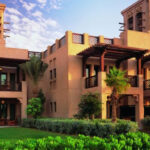 If you want to spend a vacation in Dubai with a lot of privacy, then the Jumeirah Dar Al Masyaf is ideal. There are villas and rooms that are very luxurious. But of course, not everyone can afford that because the prices are correspondingly high. 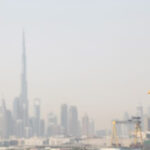 For a vacation, the best time to travel to Dubai is between November and April. The temperatures there range from 25 to 30 degrees and these are perfect for a stay in the desert emirate. 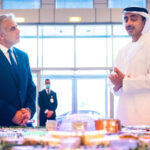 Israel’s Foreign Minister has officially visited the Emirates for the first time. While normalization is proceeding, it is stalling in other Abrahamic states. 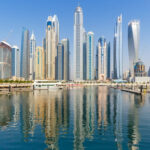 Mariam al-Mheiri once studied mechanical engineering in Aachen. Now she is Minister of State for Food and Water Security. 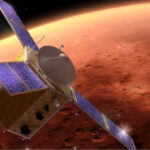 In July 2020, the Mars probe Hope launched towards the Red Planet. Now it should swing into its orbit. Those involved look to the maneuver with anticipation and concern. Because that’s anything but easy, especially not for a space novice like the United Arab Emirates. 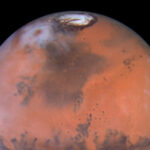 Once to Mars – many nations consider this to be the accolade of space travel. Now a new player is entering the stage: The United Arab Emirates wants to conquer the red planet. The small country on the Persian Gulf plans to put its first probe into orbit. 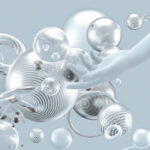 It is obvious that watches art is going through difficult times. However, this prolonged crisis, which disrupted the way of life, provided an incentive for many brands to rethink traditional values and open their hearts to new ideas. 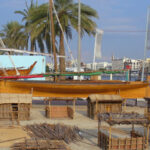 The ethnographic village was built in 1997 in the historical district of Shindag as part of the folklore program of the Trade Festival. A visit to the Diving Village is a kind of time machine that allows you to see firsthand the striking contrast between modern Dubai and what it was just half a century ago. In the 1960s, oil was found on the coast of the Persian Gulf, and the era of hydrocarbons began for the emirates, turning the UAE into a rich and prosperous country. Oil revenues have created a fantastic desert paradise. 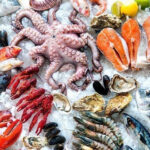 Since ancient times, the basis of the economy of the emirate of Ajman was made up of marine industries – pearl fishing and fishing. Buying and cooking fresh fish is still in the habit of the emirate, and the local fish market is thriving. 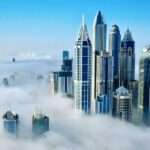 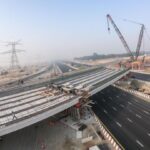