Phrases that Can Be Useful in Dubai: Try not to Forget 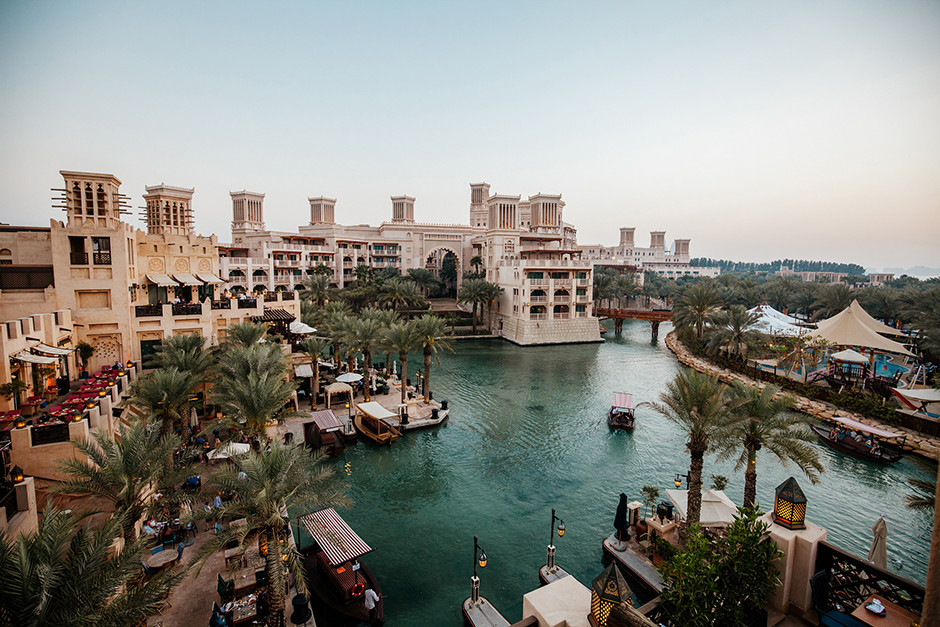 Dubai can be called a city of diversity because on the streets you can hear people speaking English, Hindi, Urdu, Philippine and, of course, Arabic, the state language of the UAE. Having in the arsenal a few useful words in the native language of the emirate’s inhabitants, it is possible to show kindness in any situation and enrich your impressions from a holiday in Dubai with pleasant communication. You start with a phrase.

History of the Arabic Language

Modern Arabic belongs to the Semitic group. The Semitic languages have been written for thousands of years – one of the oldest archives of documents belongs to this group. While scholars speculate on the assumptions about the origin of the Semitic family of languages, there is a consensus that these languages originated in the Mediterranean region, namely in the Tigris and Euphrates basin, as well as in coastal areas of the sea.

The Semitic family of languages inherits features of the Proto-Semitic language, an ancient language that was widely spoken and in which no written monuments were preserved. In this regard, Arabic belongs to the Afro-Asian group of world languages.

Hello, how are you?

It’s a good place to start a conversation, whether you’re in a hotel, a taxi, a shop or a restaurant. Rest assured, you will be smiled and received with the proper hospitality of the emirate.

Where is Burj Khalifa?

It is impossible to come to Dubai without visiting its main attraction – the world’s tallest skyscraper Burj Khalifa. In the daytime you can go to the observation area to see with your own eyes the panorama of the city from the height of a bird’s flight. And in the evenings, you can watch the mirror walls of this majestic structure shine with different lights in the beat of the show dancing the Dubai Fountain. In any case, this impression remains for a long time with everyone who has ever visited the emirate. This phrase can also be used to ask a question about any other place you are looking for.

How much for a shawarma in lavash?

To get a full picture of Dubai colors, you have to get acquainted with its cuisine and its main dish – a shawarma.

This familiar street food consists of roasted chicken on a spit, lamb or beef with pickled cucumbers, French fries and garlic sauce in a warm pita bun. Shawarma is served almost everywhere, and in small diners it can be tasted for only 5 UAE dirhams ($1.4).

Can I have a cup of karaka tea?

The name «karak» translates approximately as «strong tea». This drink is a mixture of black tea, milk, sugar and cardamom.

The inspiration for his recipe was spread in South Asia dairy tea «masala», and now karak has become an integral part of Dubai culture. So you can try it at most places in the city.

The Dubai Metro is the cheapest and most convenient form of public transport in the metropolis. It is run by remotely piloted trains and stations are located near major shopping malls and attractions, as well as near Dubai International Airport.

The sandy beaches of Dubai are the best place to relax from the city’s fuss. The pure water of the Arabian Gulf can be viewed endlessly, especially by lying on a deck under an umbrella or sitting at a table in one of the many beach diners. If you are interested in recreation, there are plenty of water sports available.

Can you take my picture?

If you’re not in any of the vacation photos, I’d say you weren’t there. Forget the selfie sticks and ask the locals for help so that you can have the perfect shot against the skyscrapers of Dubai.

Why don’t you offer me a lower price?

This phrase is hardly useful for shopping in malls where goods are sold at a fixed price. On the other hand, traditional Arab markets in Old Dubai can and should trade. If, in memory of your trip to the UAE, you decide to take with you fabrics, jewellery, spices or perfume, it is from this phrase that you should start trading in order to obtain the most attractive price.

Although most Dubai residents speak English well, this phrase should be kept in their arsenal just in case.

The Architecture of Consumption: Shopping Centers as an Exhibition Object - 8.08.21
Оставьте комментарий Cancel reply
Latest Articles
20:49
You Have to Tip in Dubai: With a Few Dirham You Can Reach a Lot
21:25
Atlantis The Palm Dubai Lobby: The Atlantis The Palm Dubai Lobby is Very Impressive for Visitors
16:21
JA Oasis Beach Tower: You Have a Great View from the JA Oasis Beach Tower in Dubai
19:47
Aura Sky Pool: The Highest 360-Degree Infinity Pool in the World is Only in Dubai
19:54
10 Highest Hotels in Dubai: In the Emirate of Dubai There are Many Tall Hotels with Great Views
20:27
Sharjah International Airport: Home Airport of Air Arabia
17:36
The Biggest Myths About Dubai: Is It True
14:52
The Ukrainian Charitable organization appeals to the world community to help Ukrainians affected by the war in Ukraine
18:19
Yas Island Rotana: Yas Island in Abu Dhabi
18:36
Dubai Safari Park: A Beautiful Zoo in Dubai
MyDubai.Media » Articles » Phrases that Can Be Useful in Dubai: Try not to Forget
Posting....