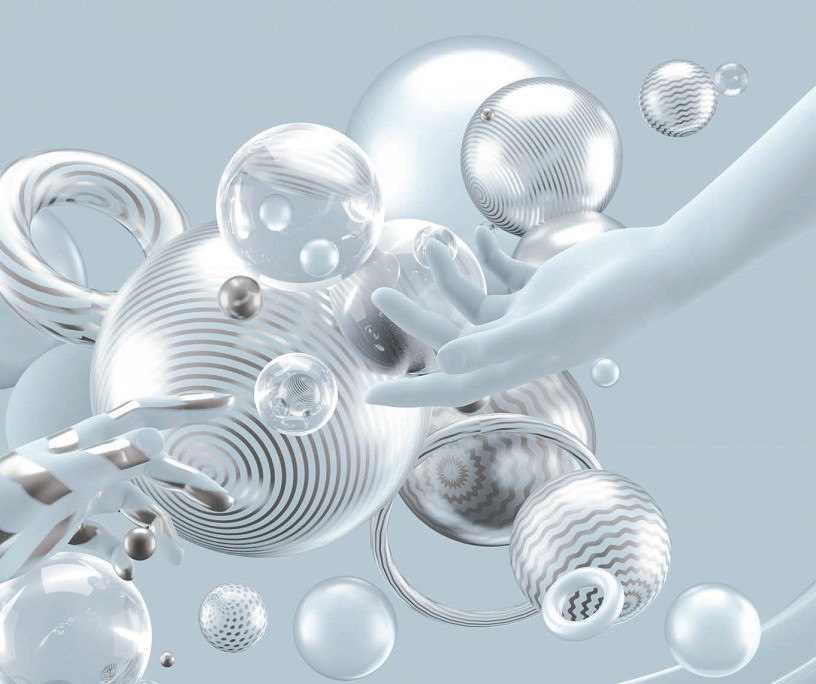 It is obvious that watches art is going through difficult times. However, this prolonged crisis, which disrupted the way of life, provided an incentive for many brands to rethink traditional values and open their hearts to new ideas.

Watch reviewers are probably the most pessimistic people in the world. Perhaps because they are constantly dealing with elusive times. Anyway, the entire last year the watch press was full of the darkest predictions about the future of the industry. It was predicted that the coronavirus would hit the industry worse than the notorious “quartz crisis” of the 1970s: manufactures stand idle, exhibitions are canceled, boutiques are closed, and people are losing interest in luxury goods.

However, despite the fact that the export of Swiss watches over the past year has really fallen, so far there has been no particular loss of interest in watchmaking. On the contrary, many of last year’s new items, barely reaching the world boutiques, have a huge waiting list, collectors are actively sweeping away the stock of old issues in anticipation of updates to the model range (Patek Philippe created a special intrigue by announcing the discontinuation of sales of the legendary Nautilus Ref. 5711 / 1A, which came out with 2006 to replace it with a new version), and the brands themselves are demonstrating that they have learned to listen to their audience more attentively.

If it will be possible to talk about global trends in watchmaking only after the spring-summer exhibitions (and one should hope that some of them will be held in real space), then the first premieres of 2021 show how clearly and thoughtfully they are addressed to their clients – modern young men and women who are equally fond of science, practical technology and the beauty of handicraft.

Without a doubt, the main trend of 2021, which may not be easy to spot at first due to its many faces, is experimentation with high-tech materials. And if earlier the use of ceramics or, say, the sapphire glass immediately caught the eye, today it is not so much the new material itself that attracts attention, but the variety of its interpretations, techniques, and new ideas of application.

READ: Exclusive Desert Tours in the Emirate of Dubai: Try Something New

For example, models in ceramic cases were presented by almost all brands participating in LVMH Dubai Watch Week, which was virtually held at the beginning of this year. For Hublot, ceramics have long been the number one material that has surpassed steel, titanium, and gold.

At the top of the Nyon-based pyramid of values ​​is a colored sapphire crystal, but this is a very fragile and elite material intended for fashion novelties – like the new flagship of 2021 Big Bang Tourbillon Automatic Orange Sapphire. But for everyday wear, Hublot introduces navy blue, gray, and white ceramic on Big Bang Integral cases and integrated bracelets. In addition, the Classic Fusion Orlinski watches were fully dressed in bright blue ceramics, and the “barrel” Spirit of Big Bang appeared for the first time with beige ceramics.

The trend was supported by Zenith: the new version of the Defy 21 Urban Jungle with an innovative ultra-fast caliber has a new camouflage ceramic case and a textile strap.

Ceramics – more precisely, the even rarer and more technical high-fired plasma ceramics with a cool metallic hue – unexpectedly shone this year in a model from a brand more commonly associated with classic style: Jaquet Droz Grande Seconde Skelet-One. The 41.5 mm case houses the Jaquet Droz skeleton caliber 2663 SQ with a silicon escapement, and the dynamic look is complemented by a colored textile strap.

It can be seen that innovative cases are used by historic houses to radically renew the image of the familiar caliber with complications. This technique was demonstrated with great success last year by Piaget at the record-breaking Altiplano Ultimate Concept, and now, apparently, it will go over the classic models of many manufactories with a frequent comb. A typical example is the Greubel Forsey GMT Quadruple Tourbillon, first introduced in 2019, and two years later wearing matte titanium with a rubber strap.

The case with a diameter of 46.5 mm contains the same super-complex mechanism with a spherical world time indicator in the form of a globe and two double synchronized turbioines with two carriages (the outer one rotates around its axis in 4 minutes, and the inner one rotates in a minute), connected by a common differential.

However, the new material can give the watch not only a more informal look but also a real collector’s status. For example, in honor of the 70th anniversary of the Luminor collection, Panerai has released a limited edition of 70 Platinumtech Luminor Marina pieces. At first glance, this is a classic three-hand automatic caliber P.9010 and an unusual green dial, but it’s all about the new case alloy based on platinum, which (according to the assurances of Panerai technologists) will not wear out for 70 years.

Speaking of new materials, one cannot fail to mention the next release of the Roger Dubuis Excalibur Knights of the Round Table collectible series, this time presented in a 45 mm Damascus titanium case. This unexpected name is the result of rather original technology.

If to obtain Damascus steel, a master forges together metals of different densities, then in this case titanium is immersed in an acid bath to obtain a similar wavy pattern. Everything else about this watch is similar to previous editions, including the automatic caliber RD821SQ and 12 golden figures of the Knights. The limit is 28 copies.

Lovers of fully transparent watches also received their present this year. In 2018, MB&F released the revolutionary HM9 Flow biomorphic model, inspired by vintage airplanes and cars from the 40s, and now, three years later, its futuristic version MB&F HM9-SV (Sapphire Vision) in a case made entirely of sapphire with thin gold inlays. It takes about 350 hours to make glasses for just one model.

Inside the sapphire capsules, on both sides of the case, you can see two independent balances connected by a common differential, and on the back under them, there are dashingly rotating propellers. In total, the HM9 Sapphire Vision is released in four versions of different colors, each with five copies.

The Architecture of Consumption: Shopping Centers as an Exhibition Object - 8.08.21
Оставьте комментарий Cancel reply
Latest Articles
21:58
Is a Credit Card Required in Dubai: In Any Case, You Need a Credit Card On Your Dubai Vacation
20:49
You Have to Tip in Dubai: With a Few Dirham You Can Reach a Lot
21:25
Atlantis The Palm Dubai Lobby: The Atlantis The Palm Dubai Lobby is Very Impressive for Visitors
16:21
JA Oasis Beach Tower: You Have a Great View from the JA Oasis Beach Tower in Dubai
19:47
Aura Sky Pool: The Highest 360-Degree Infinity Pool in the World is Only in Dubai
19:54
10 Highest Hotels in Dubai: In the Emirate of Dubai There are Many Tall Hotels with Great Views
20:27
Sharjah International Airport: Home Airport of Air Arabia
17:36
The Biggest Myths About Dubai: Is It True
14:52
The Ukrainian Charitable organization appeals to the world community to help Ukrainians affected by the war in Ukraine
18:19
Yas Island Rotana: Yas Island in Abu Dhabi
MyDubai.Media » Articles » Experiment Time: Exclusive Watches from Dubai