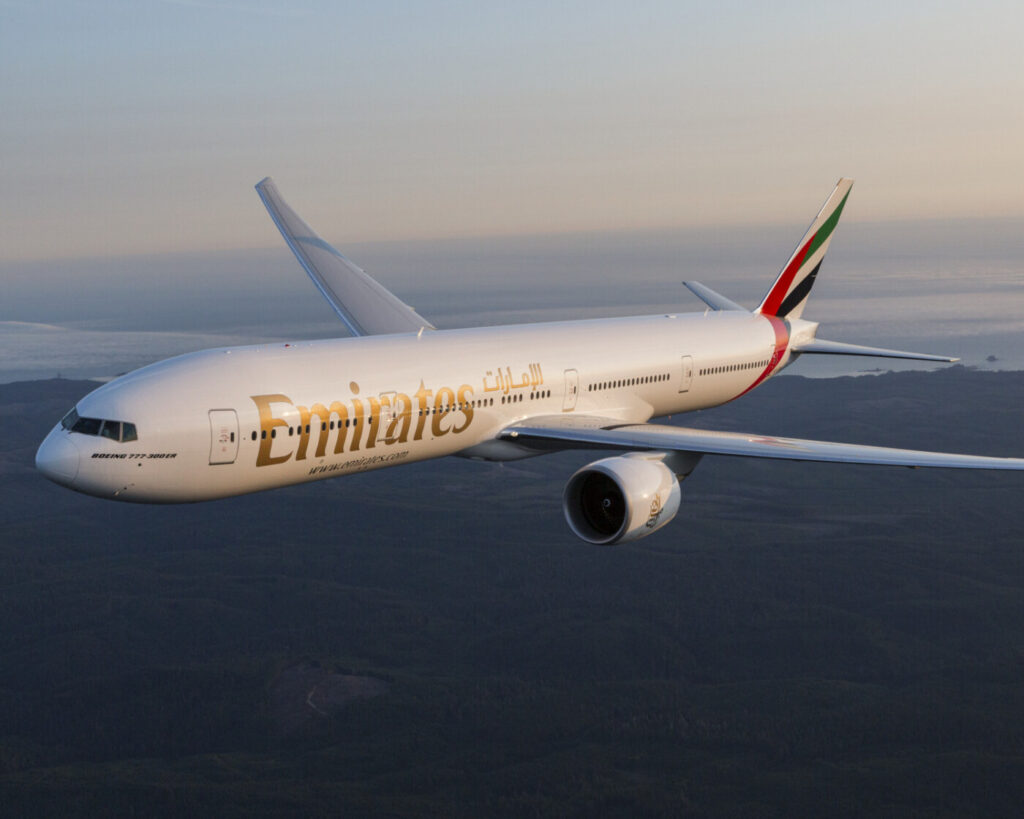 Most tourists fly to Dubai with the Emirates airline. Here we have compiled 9 facts that you should know as a passenger.

How Old is the Airline

Emirates was founded in 1985 as a small airline. Boeing 727-200 aircraft were used there and flight operations began on October 25, 1985. First, it was a leased Airbus A300 and in 1987 the first Airbus A310 joined the fleet. Furthermore, the continent of Europe was flown to in the same year. It was recognized early on that this would be very important for the airline. Today it has become a modern airline that is one of the best in the world. Only the largest and most modern aircraft are used there. So you can be safe there as a passenger if you want to fly to Dubai.

How Many People Work There?

Emirates’ fleet currently consists of almost 300 wide-bodied aircraft. Furthermore, more than 200 new aircraft have already been ordered and will be delivered in the next few years. Emirates is also the world’s largest operator of the Airbus A380-800. This is known to be the largest passenger plane in the world. Passengers are always very happy to fly with this type of aircraft. Emirates also operates the world’s largest Boeing 777 fleet. So if you fly with this airline then these planes are used. The average age of the aircraft is very young, only 5.9 years. So you can always be sure that a new and modern aircraft will be used there. After all, safety is always very important.

READ: The ETIHAD Luggage: Rules are Always Dependent on the Tariff

Of course, there is also a frequent flyer program called Skywards. You can collect flight miles there and if you have enough you can exchange them for a free flight. Passengers are also very happy to use this for an upgrade to a higher flight class. Once you have accumulated enough miles, you can switch from Economy Class to Business Class. However, you have to fly there very often in order to benefit from it. If you only fly to Dubai on holiday once a year then it is not worth it. Especially if you fly long distances often then you get a lot of flight miles.

As a rule, most Emirates aircraft have a three-class configuration. That means Economy Class, Business Class, and First Class. Of course, most of the seats are always in Economy Class. Because the flight price is always the cheapest there. Depending on the type of aircraft, a two-class configuration may also be possible there. Furthermore, Premium Economy Class should also be possible in the future. The standard is very good in all aircraft and there is a high seat pitch so that you can fly comfortably. This is always very practical, especially on long journeys if you have more legroom.

The in-flight entertainment program of the airline is always particularly important. If you have to spend a long time on the plane then you also want to watch the latest films. This is exactly what is possible there and each seat has its own monitor. From there you can set whatever you want. Incidentally, the onboard entertainment program is called “ICE” and is divided into information, communication, and entertainment. There are around 4,000 channels to choose from and there is certainly something for everyone. You also have the option of using free WiFi. Thus, the flight passes there practically as if in flight. There is also a separate channel for the children.

Where is the Turnstile Located?

When choosing an airline, you want to know if it is safe. There have been no incidents of fatalities in the past. However, on August 3, 2016, there were problems landing a Boeing 777-300. This crashed there and then the plane burned out completely. The passengers were then able to get to safety via emergency slides. Emirates is one of the safest airlines in the world and you can fly with it without hesitation. Only the latest aircraft are used there, which are also perfectly maintained.

Most airlines now also charge fees for seat reservations. This is also the case with the airline Emirates. However, this always depends on which tariff you have booked. If you fly in Business Class or First Class, this is always free. In Economy Class, you have to pay a fee if you want to choose a specific seat beforehand. When checking in online, you still have the option of choosing a free seat.

Who is the Owner?

With such a large airline, you’re bound to wonder who actually owns it. The airline Emirates is a state-owned company and is owned by the ruling family from Dubai. This is headed by Sheikh Ahmed bin Saeed Al Maktoum and Tim Clark.

Post Views: 827
Related posts:
If you have found a spelling error, please, notify us by selecting that text and pressing Ctrl+Enter.